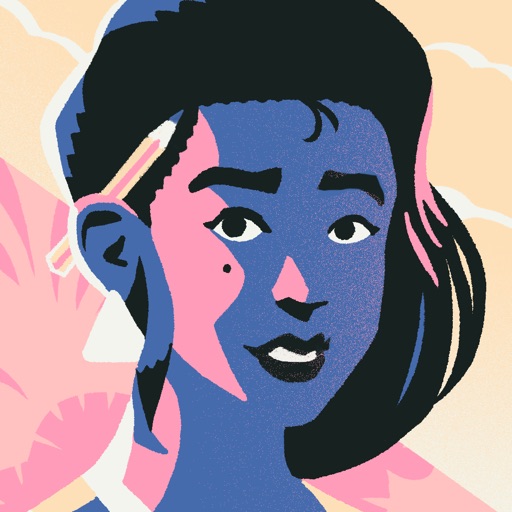 From the studio that brought you Monument Valley, comes a story about taking things apart and putting ourselves back together. 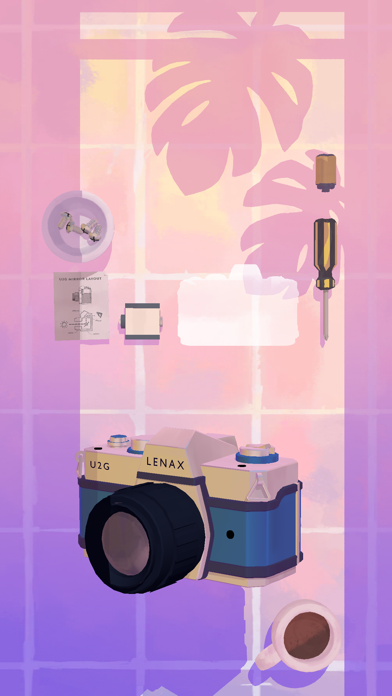 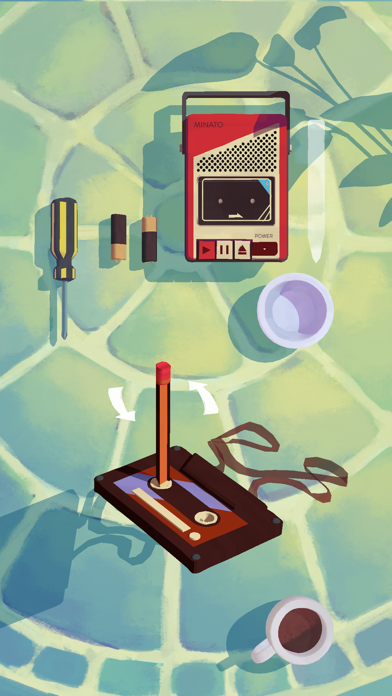 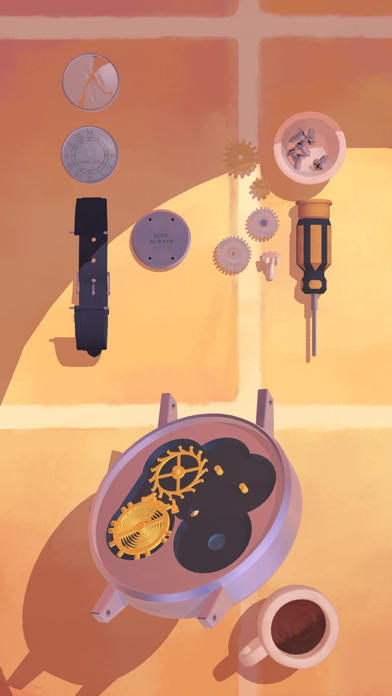 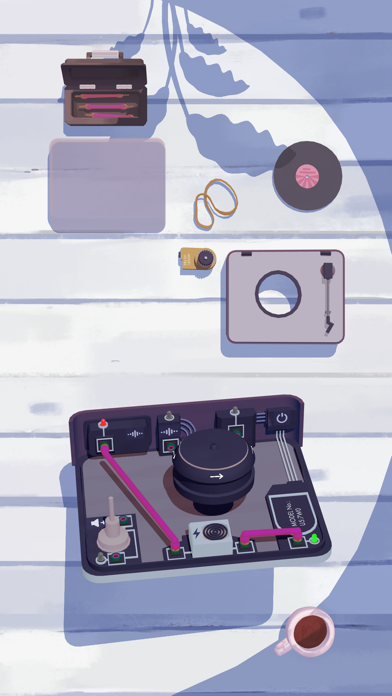 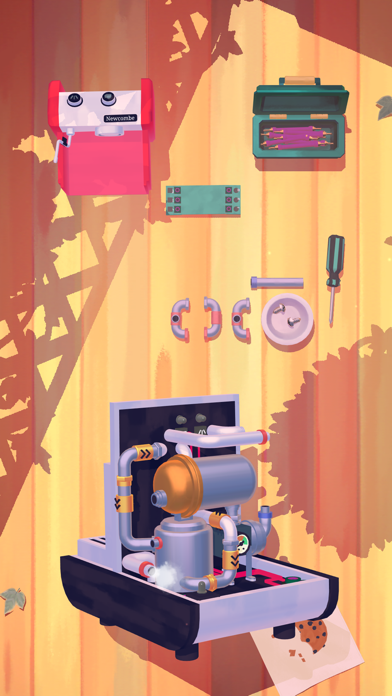 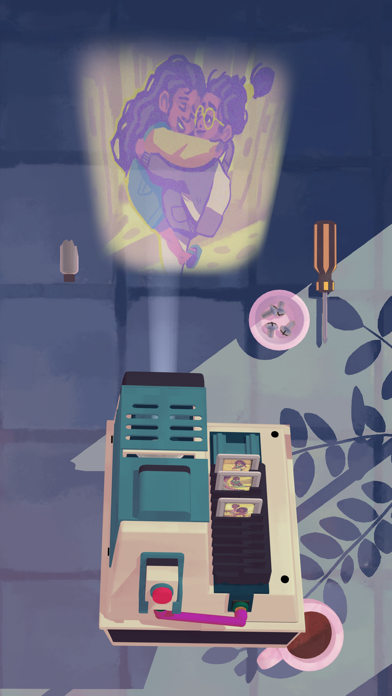 When Maria, a globe-trotting antique restorer, arrives in the sun-soaked town of Bellariva, she has no idea just how broken it will turn out to be.

She wants nothing more than to help the town’s inhabitants save their most beloved possessions, but when it’s their personal lives that are starting to fracture, she’ll need to find a way to hold them together, one spare screw at a time.

MEANINGFUL PUZZLES:
Explore the objects through Maria’s eyes and find a way to restore them.

EVOCATIVE STORY:
Meet the townsfolk of Bellariva. Come to love their quirks and help them reconnect.

NOSTALGIC CHARM:
Rediscover the defining objects of decades past to the tune of the original soundtrack, inspired by the sounds of the 80s.

This game does not support MFi Controllers.

If you are looking for a bit of a zen out puzzler with a clill aesthetic his is perfect. Puzzles were easy but strangely satisfying to solve. Only complaint was on chapter 11 the audio stopped working, other apps were fine.

I’ve played this game through multiple times, I love the calming story and music but sometimes I just skip the story and fix the objects. The beautiful visuals and audio as well as the tedious work takes your mind off things and is so calming. I hope some more chapters come out soon so I can work on new stuff!

Words can’t describe how much I enjoyed this game. The plot, character design, and gameplay are just fantastic! You can tell the creators worked really hard to make it perfect. Props to the voice actors as well! I closed my eyes while listening to the story and I was completely immersed in Maria’s life. I would rate it over 5 stars if possible!!

This game is refreshingly different, and it takes something that sounds like it would be incredibly tedious and somehow makes it oddly satisfying. There is no way to lose, and you could almost call it more of an “activity” than a “game.” But it is still unique and enjoyable.

This was very fun, relaxing, but still offered a challenge to some degree. My only complaint is it was over before I knew it! I really hope they add more chapters to this, and hopefully with just as good of a story line as it was.

I adore the game itself. It's deceptively simple mechanics and charming art style lend themselves to a fun and compelling narrative. However, when playing on my 2018 iPad Pro, if I have to swap away from the game (for example if an urgent work email notification appears), then upon return to the game, audio no longer works. I've tried playing audio in other apps when this occurs and the issue is definitely limited to "Assemble with Care" alone. Popping into the menu and adjusting audio sliders does nothing. The only way to fix this problem is to close the game from the Overview screen and re-open it, causing you to lose any progress on the current repair job.

It touched my heart
Twiee

Love the gameplay, it was relaxing and heart warming after a long day. Fairly simple and straightforward. I love the art, the animation, and that all the characters were so vividly brought to life with the audio. I wish there are more games like this. Thank you.

I loved this game! Mostly because I love mechanics and tinkering, but also because of the story line. Usually I don’t like story lines because I think they’re too cheesy or something, but this one was awesome. I played it almost non stop for three hours until I completed it. But now I’m longing for more. If the creators set up something that generated items for you to fix every so often or did a sequel, it would be super great