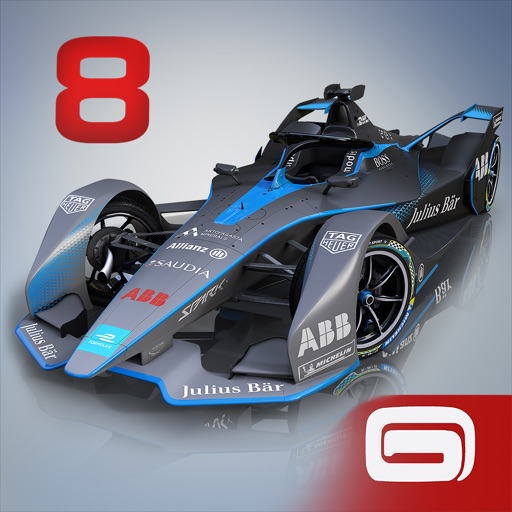 Asphalt 8: Airborne is a 2013 racing video game by Gameloft which lets you race on different locations using luxury cars. 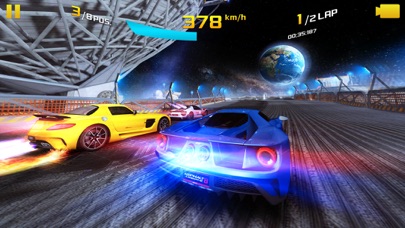 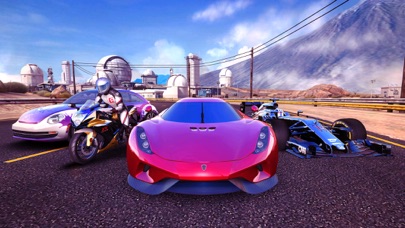 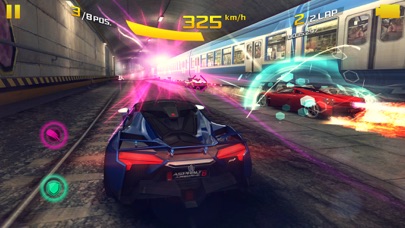 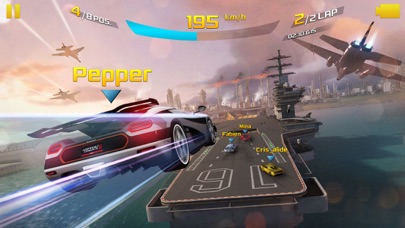 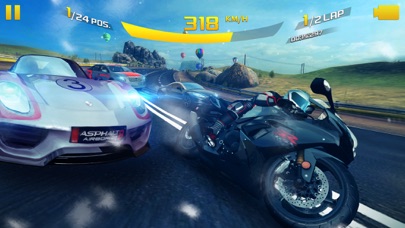 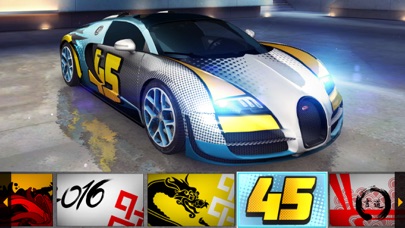 The game also allows you to hit the ramps and perform acrobatic maneuvers on the air doing stunts, race around in 9 varied locations in 8 racing seasons and 180 events in career mode. The game also gives you 56 cars from licensed manufacturers such as Lamborghini Veneno, Bugatti Veyron, Ferrari FXX and Pagani Zonda R. And the game coupled with amazing graphics, sound & gameplay, this will give you a great racing experience that will surely be immersive & addictive.

Why tf is fusion coin in this game , I can’t make my cars to pro rank because I have to spent money on this crap, bring back the old system and now I thought it would be good playing after some years and it had the same gameplay but more pay to win plus u can’t buy cars offline! Who’s idea is this ! Are u gonna fix this.

This is the best game ever

I love the concept of the game but the updates make it impossible to finish upgrading your car. I now have a garage full of unfinished cars. Also, there is no safeguard to your purchases. A simple “do you want to complete purchase” after hitting the wrong button, would save a ton of frustration!

After playing for many years, it was maddening to watch this game decline into such rubbish🚽🚽. The last update literally stole boosters previously paid for in cash. And don’t even bother complaining. They could not care less! Don’t download and don’t spend any money💸💸🙅🏽🙅🏽. Oh yeah, they also removed my last negative comment in App Store...so will keep posting the truth about this game!!

I’ve been playing this game since middle/highschool. I love this game. It has great music, everything is balanced in the game. All the game modes are fun as well. The only con is the purple credits. It was fine back in the day when it was only credits and tokens. But adding another isn’t a good idea in my opinion. Other than that this game is amazing.

Every time I get the game it says I have -20000 coins and I can’t buy anything plz fix. Ps I did have this game before and I loved it but now it does this.

It’s fun and awesome to play I love it

I love this game, I always get in first place!

It’s an amazing game though it is a little glitchy

This is a Very Good Game
Tbmeade

The game is just impressive and so is Asphalt 9. I would sit there for hours next to my dad and just be glued to the screen. Also the motorcycles are the best, Even with all the cool stunts they can do.