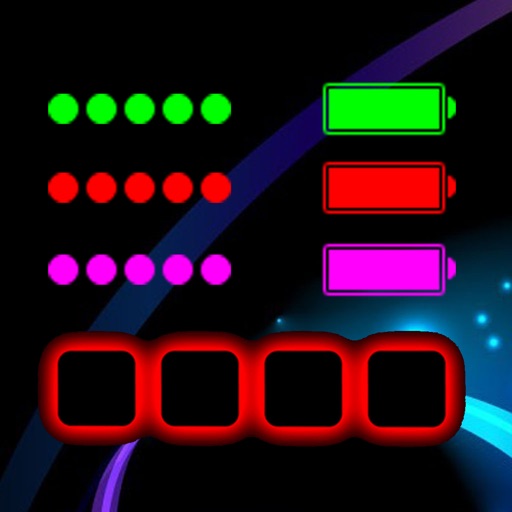 2/5 rating based on 51 reviews. Read all reviews for AppLock Themes for iPhone.
AppLock Themes is paid iOS app published by DaisyBo LLC

You must read this

I asked my mom if I could but this because I saw what it did in a video and I thought that it was going to do just that... My mom says yes and I buy it... When I open it up its just like every other phony app that just makes wallpapers for you. I was so mad I could have bought 2 new songs on iTunes for more use than this stupid app it is terrible do not under any circumstance, do not buy this app. You WILL regret it... I know I regret it😡 In the end just don't buy the game it's a waste of your money, and since you have 2-3 dollars to spend why don't you just go to that iTunes store and buy like 2-3 songs? It's a better use of your money. Thanks for reading all the way through! 😄 here, to make you happy😄

I wasted my money on this just because I thought that I would have a cool password but when I got it it only gave me wallpapers!😡

This app is terrible, do not get it. It is only a wallpaper, and is a waste of money.

Don't But This App

I wouldn't even rate this app one star. If you have watched the video it looks really cool but the trick is you have to buy the whole bundle. These people are trying to make more money off you. The video isn't a lie but they have the whole bundle. If you are willing to spend ten dollars on a stupid game then go do that but I am not going to let them rip me off. I would like my money back..

This app is such a rip of I was so mad it is like pic c. Was like pic collage

I DEMAND A REFUND

Don't get this app. It's a total rip off. I could have used that money on something else. I wouldn't recommend this app to anyone. It's just like all those other phony apps.

Does not do anything it says, it's fake!