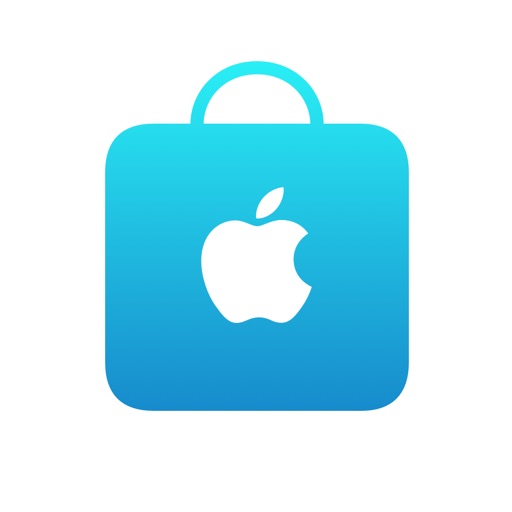 Shop for Apple products and accessories, and get the most from your visits to the Apple Retail Store. Start your order on one device and finish it on another. Get items shipped to your door or choose to pick them up in store. Browse trending products. Read reviews for hundreds of accessories. Find your nearest Apple Retail Store and check out upcoming events. And make reservations for the Genius Bar and workshops. All from your iPad, iPhone, or iPod touch. 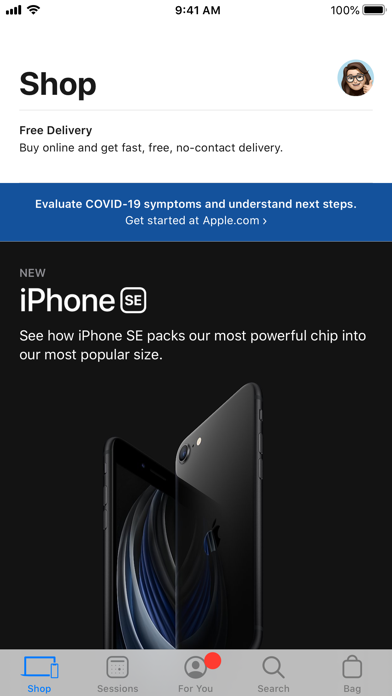 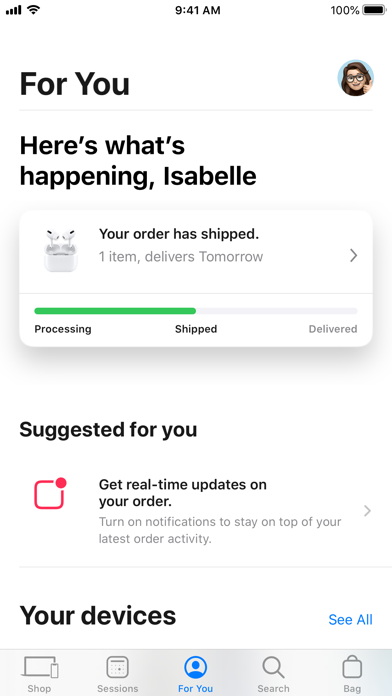 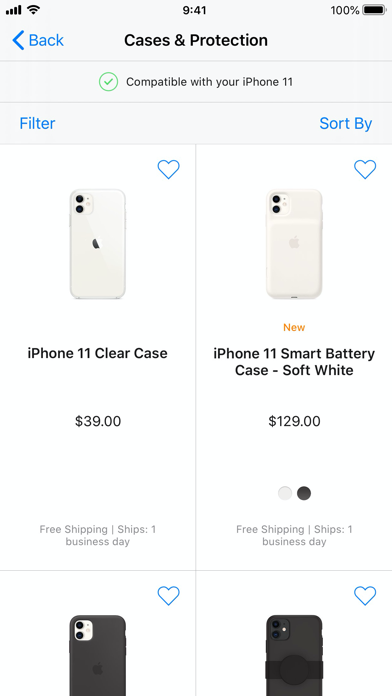 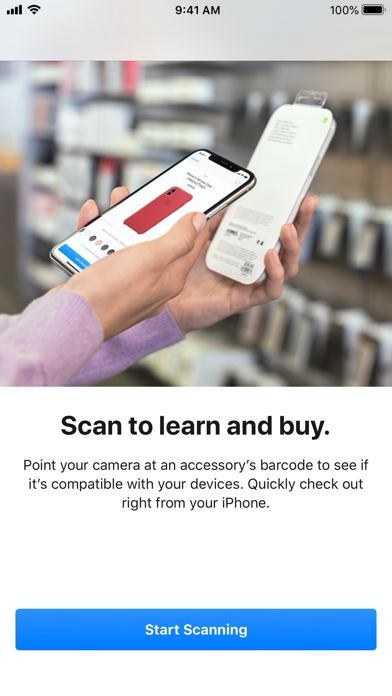 Additional features for iPhone:
- Choose your favorite Apple Watch models by clicking the heart icon. They’ll be saved in your account so you can compare them.
- Use Apple Pay and check out with a single touch.
- Check your iPhone upgrade pricing and easily purchase a new one (U.S. only).
- While in an Apple Retail Store, quickly purchase accessories on your own with EasyPay (available in select countries).
- Based on your location in the store, receive helpful information and fast access to store services on your iPhone Lock screen (U.S. only).

So only for devices now?
El_Dha_tRip

How is that Apple Store app only function now is to buy other apples devices ? So if I want to see how much it’s the cost for Final Cut X, I can’t see it or find it anymore through this app? Where I have to go for that, Amazon? Common Apple you can do better then this...

Doesn’t let me update my card. It declined because there is no money in it. So the normal thing to do is add money in it. Apple thinks when a card decline it is permanently useless so it forces you to choose another form of payment. If I delete it I can’t because it “requires at least one form of payment in the system “. If I try to add the same card again because it still works then Apple can’t because it’s already in the system. So instead of Apple having a 2020 friendly app that lets me retry my transaction like a normal 2020 friendly app it doesn’t comprehend to let me charge my card again. It just wants a new card even if you don’t have another one because one your card declines once it is forever never to be used ever again by Apple for the rest of existence. Apple please update this primitive app. When my card declines. I just have to transfer money to fix it. Now I act download apps, I cancel the subscription just because I can’t download app but Apple doesn’t care if you cancel subscription it just still needs you to update your card because it declined and this is forbidden by Apple for your card to decline. Even if it works now , even if there is money now and waiting for you to charge right now. This primitive app doesn’t let me remove , add or recharge. It’s just primitive and sits there stuck and voided from all existence blocking now my ability to download another app with its monopolistic control over other companies abilities to engage us through their apps once Apple don’t have a payment method that works in the primitive nature it serves. Apple please update your old fashion dusty programs. Thank you. Sincerely 2020.

This is by far Apple’s crown jewel No problems on mine and 4 other people’s phones. Amazingly fast. Great apps and music. Thanks Apple!)

They removed reviews from the app
Bob Jones VI

It is no longer possible for customers to review products. This is an anti-consumer move and a big mistake.

Not recommended
hermit and happy

Can you all find a away to stop the phone from charging after it has 100% charge? Thanks for your help.

Evidently they fixed the issue of not being able to login.

I do like the phone alot, I’ve had an Apple Iphone for a few years, its not the product as much, its APPLE itself; i bought the new 11, and nothing but problems and APPLE cannot fix it, so im done with company!!!!

There are items not yet listed on the app.