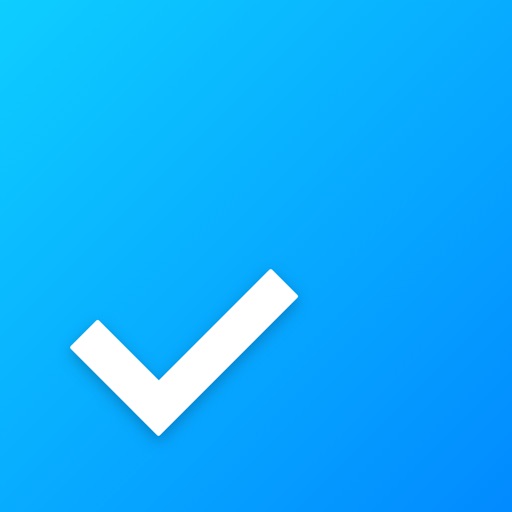 So close to being everything you need, but just isn’t yet

The most recent update adding dark mode is a huge plus, and it’s a great app that just seems like you’re missing a few things. It integrates with a bunch of other apps but only through Zapier which is disappointing. The desktop version is OK. It does get the job done, and it has the potential to be the best “to-do” app, but lacks in some areas. 4 stars for me because it does get the job done.

I’ve just changed to iPhone, how do I make the title of the tasks go above the tasks when I sort it as list instead of time? This way it can divide the tasks?.

Very difficult to set up

I loved this app but now it won’t open at all for me! I’m on IOS 14.2 and it just started having problems

Why do I need to login

Grrr. Just want to try and no desire to login. Into the bin it goes.

Couldn’t get past front pages

I downloaded the app to try it out. After I signed in I could not get past the screen that has the paid offers. It would not let me hit “No Thanks.”

I cannot justify the cost unless: the event create inputs are more similar to Google cal with multiple reminders including a reminder via email, and much more intuitive and helpful input for event. Also, i cannot easily find info on website that tells where my data is stored! and privacy issues. I want to store my own data locally, not your cloud. The description says it doesn’t support Family Sharing but then below in App Store it says it does. For this price, you should reward longer time users by each year cutting the cost further.