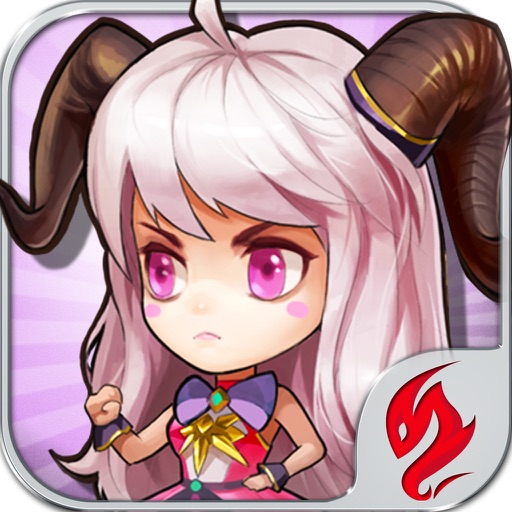 Anime Heroes Saga - Guardians of Manga World is an innovative action card battle game with initiative co-attacking gameplay and cute cartoon theme. The game has redesign hundreds of classic anime characters, first-ever initiate the combination & co-attack fighting skills; There are various of gaming systems, like PVE, PVP, adventure, team building and match strategy, cute monster system etc.. It is a game that you should not miss! 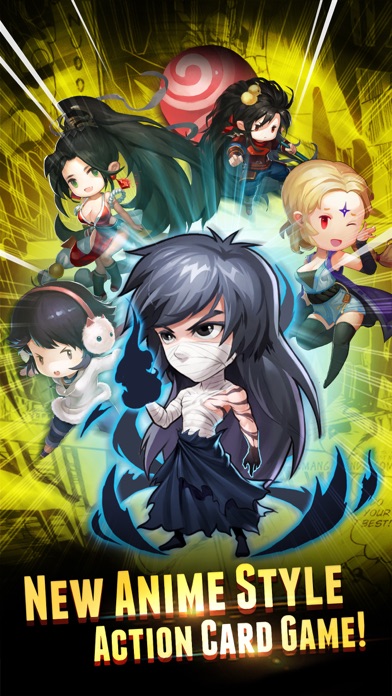 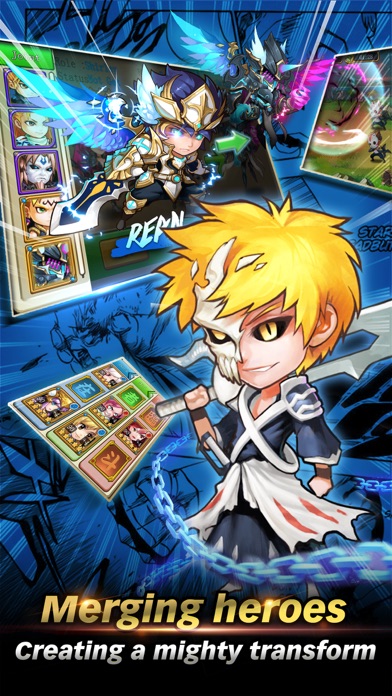 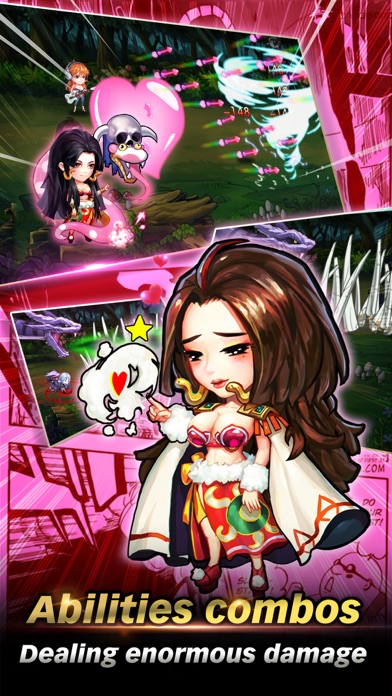 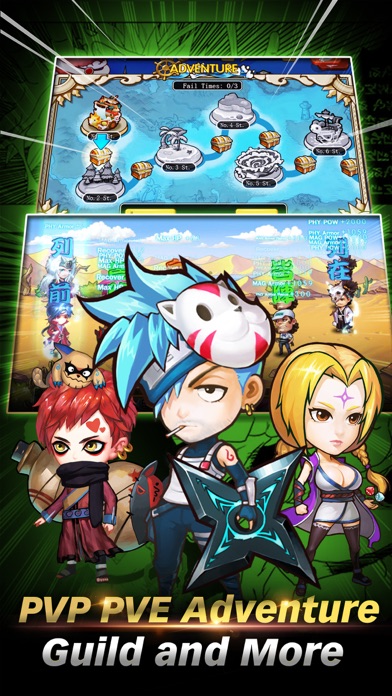 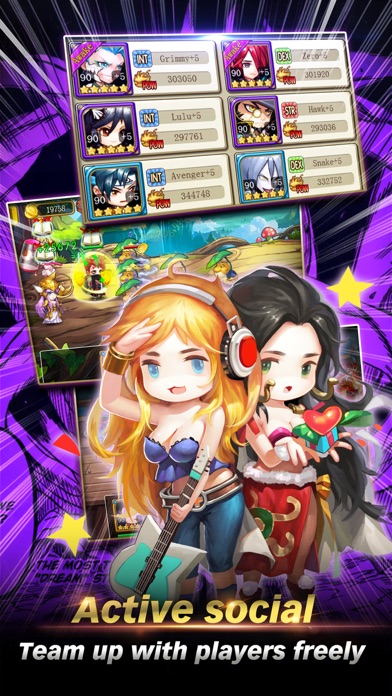 After playing this game for months. I’m unable to log in it keeps saying server fail retry and nothing happens

The game no longer work

I keep getting an system error when attempting to login I figured it was an update but its been a few days now and still no luck. I wish someone would fix issue please.

Is the game done and over? It’s like it’s been abandoned. Can’t get past login. Says network error

How i can play this game, its doesnt work

Error retry does not go away it has been days
redslimribbon

A message pops up at the beginning of booting up the game saying searching for server address. It continues and then has a error retry again. Resetting won’t work been a couple days already hope they fix this