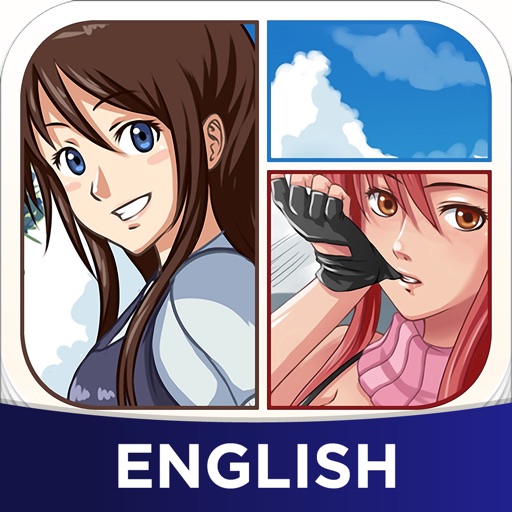 5/5 rating based on 232 reviews. Read all reviews for Anime Amino for iPhone.
Anime Amino is free iOS app published by Narvii Inc.

I REALLY LOVE ANIME SO MUCH

Before this app used to be fenomenal easy to find what fits for you it practically had almost everything from anime chats about shows to role playing to simple socializing without being excluded but now it’s really lost its best audience. Now the community has really narrowed down to a bunch of edgy and depressed teens who barely got into anime recently and can be extremely toxic or boring. Despite being npc’s the app was also forced to be extremely restrictive and basic just like every other social media application. This app has its potential but now that it lost its best audience in a few years it’ll be forgotten because these teens will grow out of this phase

[2017]I really like this app since I have many friends on it. I have other social medias but I don't see a point on why you should get it. But in here I like how you could talk about anything related to anime. So this app is a must for anime fans to express themselves [2019]Okay, so, it's been around two years since my last review for this app. The app is still great and all, though the community is slowly dying. But still active. During the years, you guys added a lot more features from voice chat, screening rooms, Amino+ and now being able to send videos from your camera roll. I'm not sure if it's just me, but the app has been very laggy as time goes on. Probably due to the new features you guys keep on adding, I have trouble navigating around the app. What's worse is, the Amino app is worse than Anime Amino. My app freeze often, which is something I can't handle, so I never use the Amino app. If this isn't a problem only I am facing and others have similar problems, I wish you guys could fix the issue. I can't stay on the app long without it getting laggy, slow and sometimes even crashing.

Great app but not enough to do on their

I dont see nothing wrong with it

When I downloaded this app, I was just expecting an anime chatroom something similar to Kik. But this app is a whole anime world that I am so happy to be apart of‼️‼️