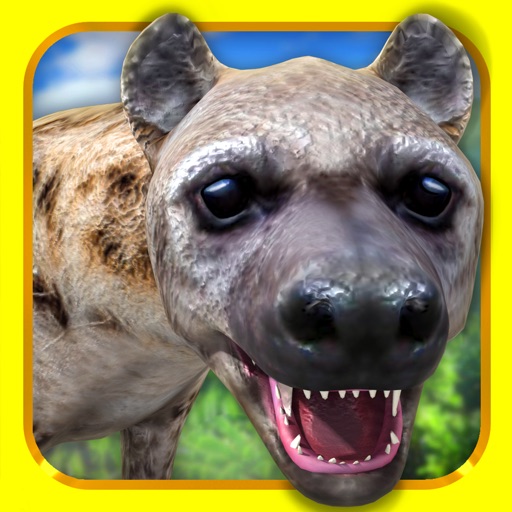 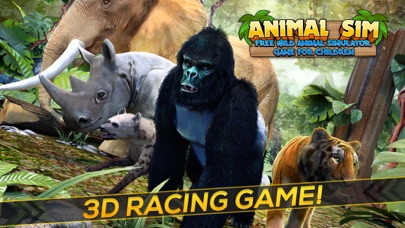 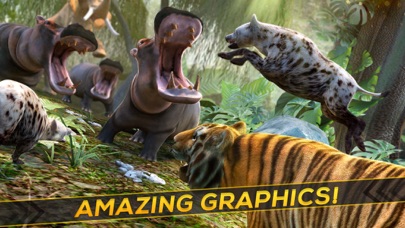 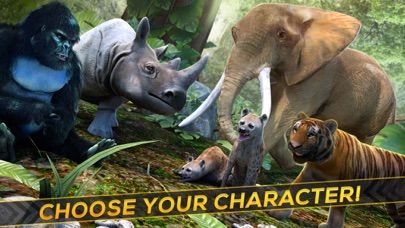 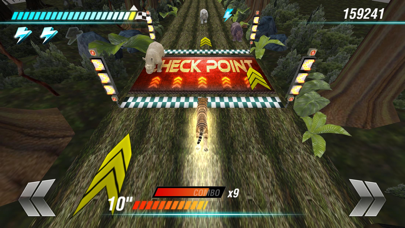 It will be easier than ever to control some wild animals crazy for the speed!

Choose the animal that you think is funny or nice in the presentation of the beginning and competes with it in a realistic environment that will make you feel in the jungle.

The goal is to dodge other animals which are fleeing in different directions and that can hinder your animal race. Go further than anyone!

Moves your mobile device sideways to avoid collisions and thus will make your scores be multiplied increasingly.

It is a perfect game for animal lovers and especially for children. They will have fun both holiday and his free time and they will learn how is the habitat of animals, their movements and so on.

Step into the shoes of a wild animal and become the leader in the ranking of the best 2015 animal simulation game!

It's really important to keep the energy bar at maximum during all the game! Animal life depends on the strategy you choose!

Features of this simulator animal game:

Did you miss an animal simulator game? Download it right now and be ready to have a zoo into your mobile device!

You can rate our game on the app app store and leave comments of any aspect that you consider convenient. We love interacting with you!

I Just Got It I Prodicting Its Gonna Be Awesome:)

I hate to tell you this but I HATED this app!😡 All you do is just pick a animal then race OTHER animals which there is only rhinos! And not other animals you don't even get to eat or like ANY OF THOSE SIMULATOR GAMES! You just run run run! This app needs improvements and I though it was gonna be fun because I am a kid! But when I started it I deleted it straight away it was really boring!👎

What on earth is this game
Review rather

OMG you can't pick the excellent animals like the tiger and gorilla. Please make us able to attack the rhinos and why only rhinos and it says you race with others;you are the only one who is running with the stupid rhinos DO NOT INSTALL THIS IS A WAST OF YOUR TIME I AM HONEST

Can't there be more than just running?