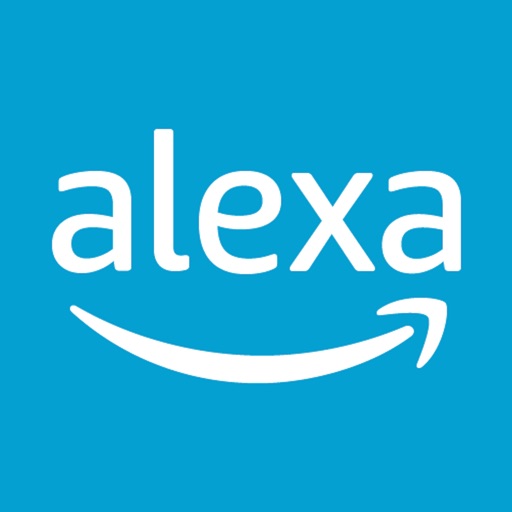 Very user unfriendly for syncing in groups with app.

I listen regularly to 2 public radio stations and a podcast from CBC radio. I ask Alexa to play them daily, using the same command language. The stupid machine will find it x times with no problem and then can’t find it another xxx times until I repeat the command (in exact same voice/volume/words) and it has “trouble”. Sometimes I keep trying and sometimes I give up. By then I’m angry with a dang electric box. Often defaults to some godawful Apple Music that has nothing to do with what I ask for. Drives me CRAZY. Why can’t I ask Alexa to play the next episode of something I listen to a thousand times!!!!GRRRRRRR. Also when I ask for calming music, it will play a lovely set of classical type music but plays the same music in the same order as the last time I listened…like a record. Makes me hate it!

Oooh my god. Alexa is good when it works but it’s sooooo annoying when it doesn’t. I accidentally clicked forget device on Spotify and I’ve done everything I could to get it back but it still doesn’t work.

I have 4 echoes and 2 constantly need to be reset several times a day!!! Switches disappear from the system so some of the house works on Alexa but some of the stuff needs to be operated as if Alexa doesn’t exist. Huge waste of money, In my opinion!!!

Terrible service, she doesn’t follow through on commands. Can’t continue to reboot her. You don’t want me to send this so you reject my password.nickname is not taken

My two alexas have stopped working. They say they will play CNN, but never actually do it

I read many ebooks

Good app. I enjoy ebooks and whenever possible I always prefer ebooks. One irritating thing. When using text to speech in the kindle app on my iPhone. I am unable to lock the screen to listen to a book on earphones with the phone in my pocket. It’s very impractical to carry the phone in my hand and having to be very careful to not touch the screen when walking. If text to speech continued when the screen is locked, it would be more convenient, to have the iphone in my pocket using wireless headphones and Siri to control functions.

NOT VERY HAPPY, My Alexa echo shows and Arlo pro three cameras no longer work properly. Only thing Alexa will show me now is live you, no longer can ask Alexa to show me last event at specific camera location. The reply I get from Alexa is camera do not support that. That’s bull crap. It used to work perfect until you’re intelligent developers released a update without verifying and testing you guys need to do a better job or find a new one. Please fix this ASAP

Ever since they updated the app I can’t use my Alexa auto without rebooting my phone every time and I use that thing in my work truck so I get my work truck several times a day. So as you can get extremely annoying. There’s a few other bug but I’m not in the mood to talk about. Note that I will change my review when they fix these problems.