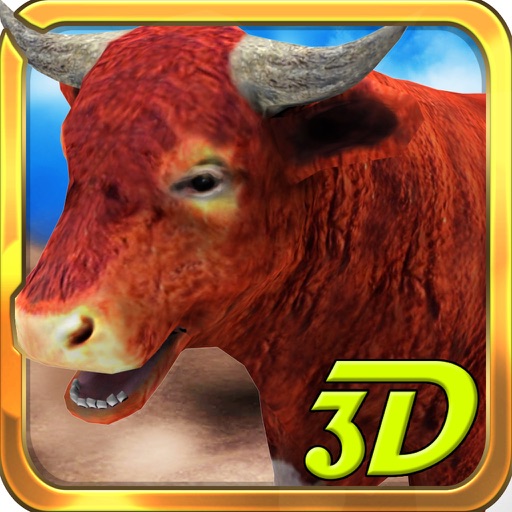 Animal simulator games are quite famous and popular these days. Lets enjoy this angry bull simulator and simulation game but have you ever seen a bull in an angry and wild mood. Bull is generally a friendly and calm animal but when the bull gets angry, it becomes a very deadly animal. Enjoy the adventure ride of the angry bull with this exciting simulator game. Angry has run from the jungle and is out there in the streets of the city. This walled city is at stake and angry bull is up for the destruction in the town. 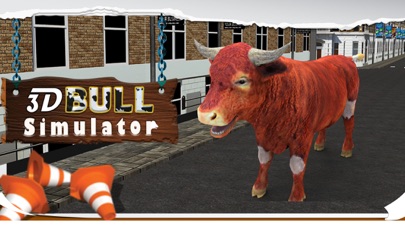 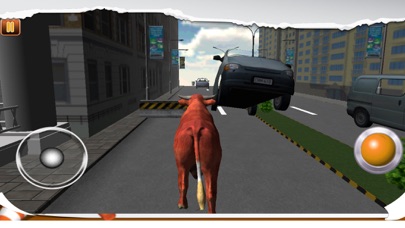 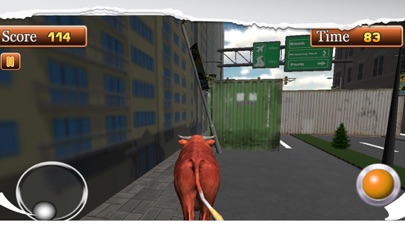 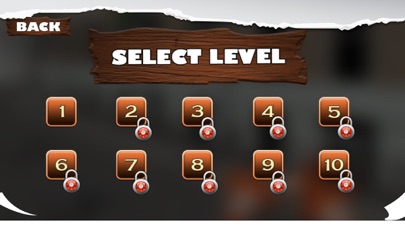 After a warning by the management of the town, people have closed themselves in their houses. The strong and angry bull is attacking and kicking up all the things. The angry bull is destroying the cars, kicked off the boxes and has broken out the barriers. This simulation game is a complete view of the city. There is now no one in the streets of the town, so you can enjoy the free bull ride with this amazing angry bull simulator and simulation game.

There are many other simulator and simulation games as well like rhino, horse, goat, lion, tiger, elephant and many others but this one of angry bull is very interesting and exciting. Hit and attack the city using special animations of the bull. Jump and attack using special effects and animations.

Write us about your user experience.
[email protected]

By far the best bull simulator I've ever experienced
John1759

Out of every bull simulator I've ever played, this one is by far the most realistic

There isn't much to do and it's timed