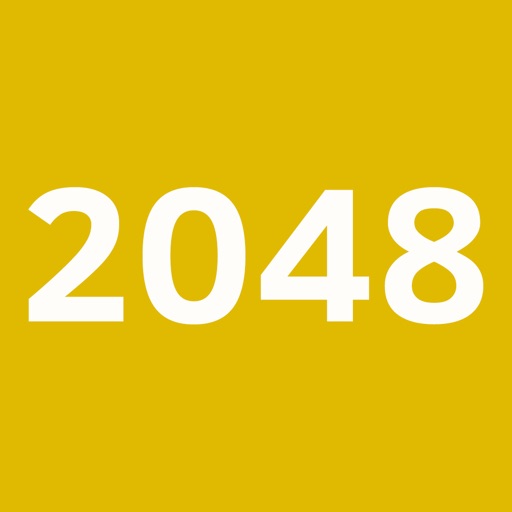 Inspired by Gabriele Cirulli game available on the web: http://gabrielecirulli.github.io/2048/ 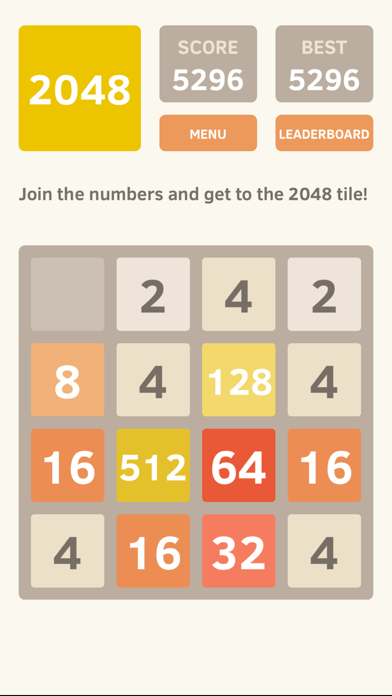 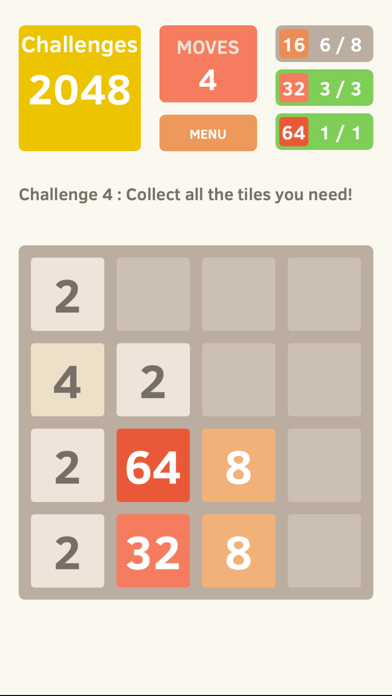 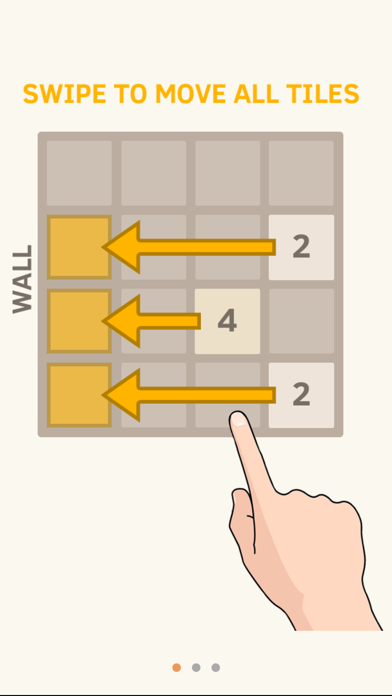 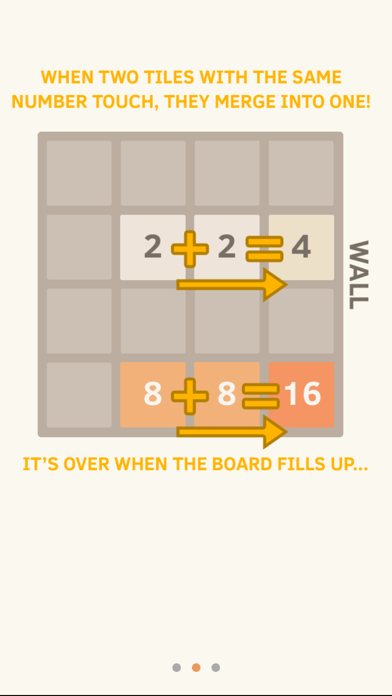 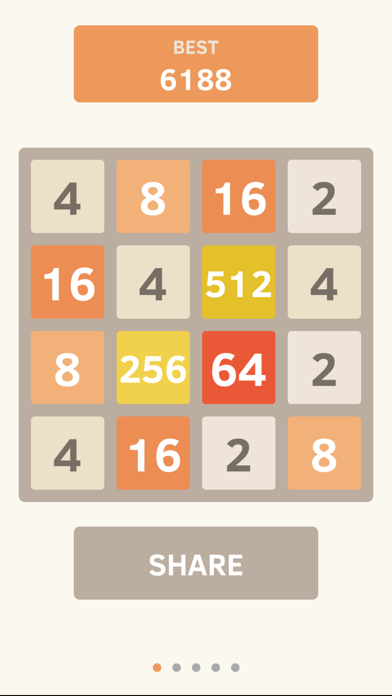 Swipe to move all tiles. When two tiles with the same number touch, they merge into one.

Could you add an undo button
JIggyboyFC

Like the app available on the iPad and Andriod counter part. Those have the ability to undo a move when a mistake is made, would love to see it on an iPhone version bless.

I ain’t a bot, but this game is legit good. On the contrary, I hate it when you first get in the app and it has the ads but right when u about to press the x button, the Game Center thing appears at the top and it takes you to the App Store because it thought u were buying the game. Other than this one problem the game is overall good.

Play this on cool math games during school to pass time so it’s fun to have the same exact version on my phone. Very easy to avoid ads. It’s fun to go onto airplane mode and drown everyone out for a few hours while playing this.

I didn’t be the first place
Basil Althomali

I will kill you with minigun you developer

Played this far more than I initially thought I would. Worth a download. Would really like to see a dark mode added.

This is truly one of my favorite games. There is just on problem. There are too menu ads. I remember when I used to play this game there was barely any ads and yes a get it it’s to keep the game free but at least not every game or when im in the middle of a game like that’s to far

Everyone talks about ads, Heres how to stop them.
juiceboy51

To stop them, all you need to do is turn off your wifi, just stop saying ads are annoying.

I used to play this game on a crappy phone in hs with no issue, playing this on a new iphone is so unbearably laggy even without ads

Sick of the adds.
postabelilj1177

Not a bad game. I enjoy it. Purely the reason I still play it on occasion. The adds are ridiculous. After every game and every time you open the app. It’s timed to show up when you think it won’t Ake touch your screen so it opens you game store to download the app that’s being advertised. It’s extremely annoying.

Another once good game, now ruined by advertisements.