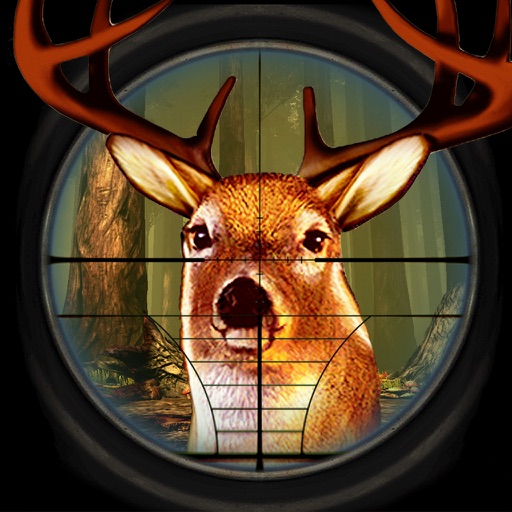 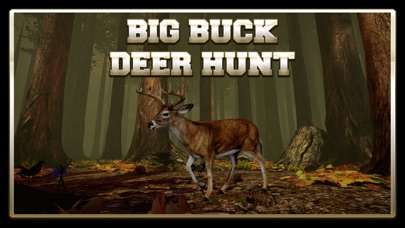 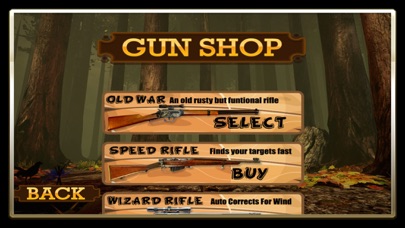 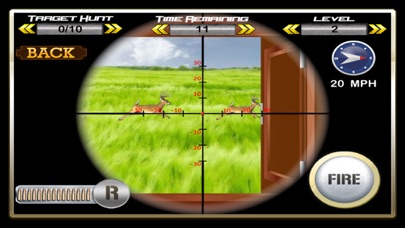 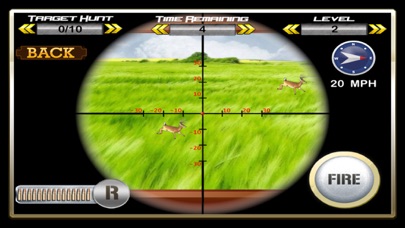 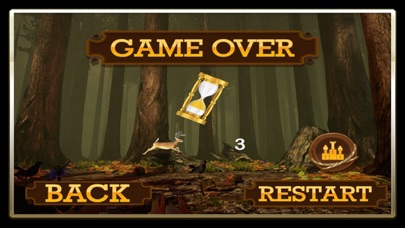 Stop your search then, download this thrilling deer hunting game and hunt these deer, hoping around in the jungle.

Select your gun, aim at one of the running deer and shoot. You have to shot a target number of deer in given time in order to clear the level.

Tilt your device to aim and tap the screen to shoot.

Its a must have game in your iphone if you are passionate about hunting and shooting games. Enjoy!

Like why even bother making a game if it won’t even load I was so exited about the game but then poof it’s not even a game don’t wast your time getting high hopes about this game being good because I assure you will be disappointed I hate this game.

The game won’t even open. It crashes immediately.

Looks fun. Downloaded it but every time I open the app it shows a split second of the loading screen then it automatically closes.

This game is awesome

This game is fun and addicting